As the federal government contemplates its ‘Just Transition’ legislation, many lessons can be learned from the coal industry workforce strategy. Originally published in IRPP Policy Options. 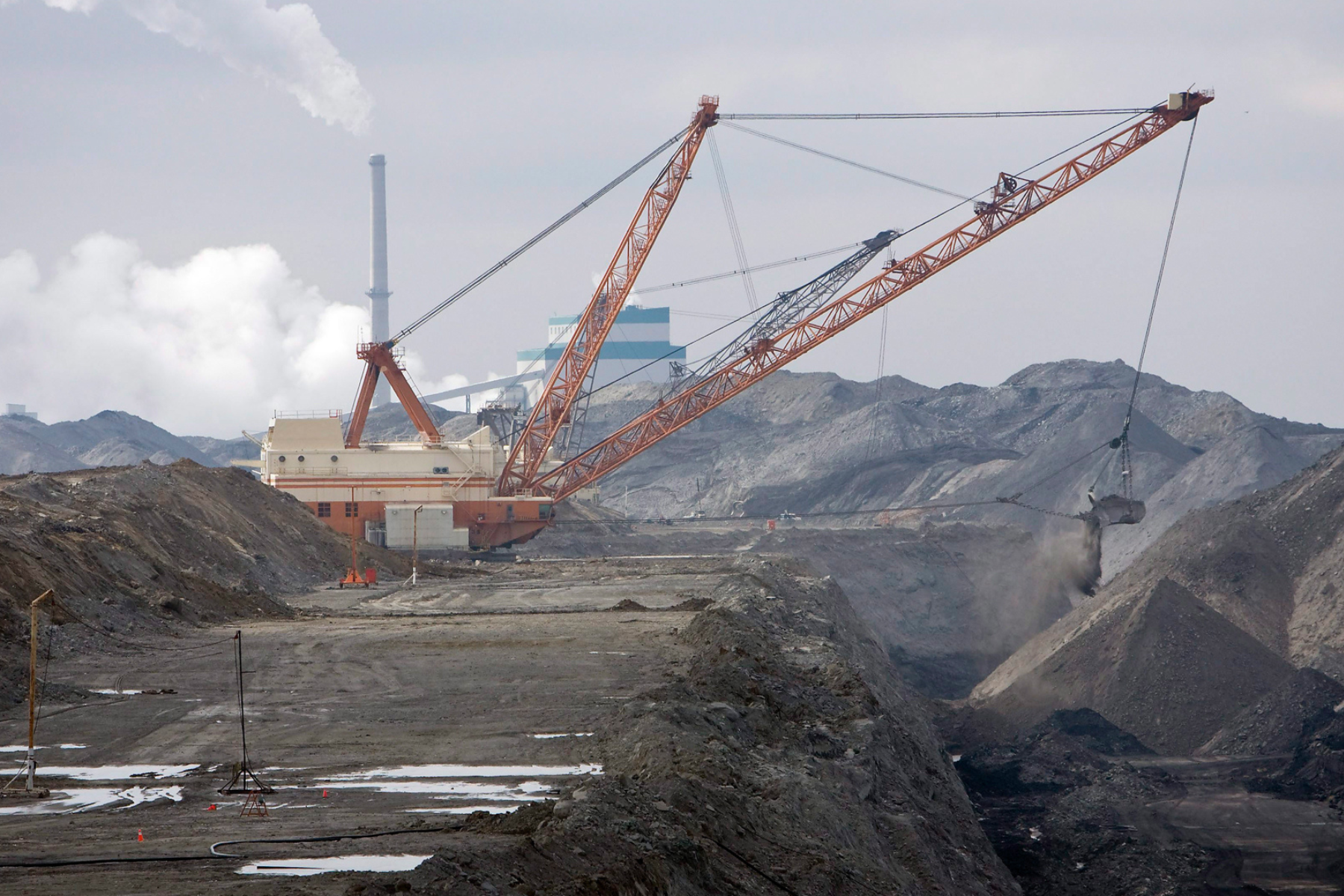 The transition to a net-zero climate policy will have a profound affect on the Canadian economy and labour market. Some industries will contract, others will adapt and green industries are set to grow significantly. While the impact will be felt in all parts of the country, communities which rely on carbon-intensive industries for employment will be the hardest-hit.

Most projections show that the move to net-zero will create more jobs than it displaces, but those jobs might not be in the same communities. Even if they are, they may require different skills. It’s projected that the shift to a less carbon-intensive economy could affect the skills needed to perform in up to one-quarter of jobs.

The federal government has recently completed a national consultation process to find out how its upcoming “Just Transition” legislation can help the move to a lower-carbon economy while meeting environmental targets, maintaining economic growth, and including workers and their communities.

Workforce development is an important piece of the puzzle. Policy directives that work toward a just transition should help workers move away from industries vulnerable to disruptions and into new jobs. While researchers and policymakers in Canada are great at thinking through environmental and economic impacts of transition, we give much less thought to workforce development.

The federal government would be wise to draw upon its experience in the displacement of workers with Canada’s recent transition away from coal. Indeed, the auditor general determined that there was too much reliance on existing supports and services, and not enough designed new ones specifically to support coal workers and their communities. Further, the federal government failed to monitor or report on the just transition for coal workers and operated without a proper framework.

If Canada wants to make the opportunities generated by the move to net-zero available to those most affected, then it needs to move towards a more intentional, evidence-based and place-based approach to workforce development and learn from its previous mistakes.

Canada’s approach to just transitions policy should adopt a place-based lens, which creates employment in the communities in which jobs are lost and which provides supports to make sure people can do them.

Geography matters – small- and medium-sized communities will be most affected

Natural resource jobs will be hardest-hit by the move to net-zero, particularly in the oil and gas sector, which has its distinct geographies of employment. Analyses by the Canadian Climate Institute and the Canadian Centre for Policy Alternatives (CCPA) have shown that oil and gas jobs are mainly concentrated in small- or medium-sized communities, several in rural areas with little economic diversification. The absolute number of jobs may be relatively small, but their loss will be intensely felt in those places

A similar situation occurred in the United States, when six million manufacturing jobs were lost between 1990 and 2007, mostly in smaller “rust belt” towns with little economic diversity. Subsequent job growth occurred in different industries (mostly in services) in other locations (predominantly coastal states). Most of the displaced workers did not move to find work. Instead, they remained in their hometowns and often struggled to find work. Their communities became “pockets of distress,” marked by high levels of long-term unemployment and political disillusionment.

During that same period, Canada had a similar decline, but jobs were lost in regions with more diverse economies (for example in Southern Ontario). At the same time, natural resource jobs – a key contributor of well-paying jobs that do not require post-secondary education – remained strong and helped insulate Canada.

In the runup to changes being implemented as part of a net-zero climate change policy, these natural resource jobs are at high risk of disruption. Policymakers in Canada must not make the same assumptions about labour mobility as their American counterparts. Fewer than one per cent of workers in Canada move for work each year – less than half the level in the United States. Workers have strong ties to their communities and may not want to move, even for work.

Place-based workforce development is needed to get this right

Canada’s approach to just transitions policy should adopt a place-based lens, which creates employment in the communities in which jobs are lost and which provides supports to make sure people can do them.

Economic development is key. The persistence of unemployment and wage disparities across the U.S. in the past two decades has prompted calls for a renewal of place-based approaches to economic development. This is echoed in recent Canadian research on just transition, which calls for regional economic growth strategies that play to local strengths.

Economic development generates jobs while workforce development helps local workers to make career transitions into those jobs. It guides them through an increasingly complex labour market and equips them with the skills they need for these new roles.

The current spike in commodity prices provides opportunities to look towards new and innovative approaches to workforce development that are emerging in Canada. Several action areas help us hone in on what a better response for workers could look like.

Workers will need new skills to perform in new roles and will need help to navigate an increasingly complex labour market.

Improve the accessibility of supports

Workers are often unaware of the support services available to them or simply do not access them.

Organizations delivering services and supports will need make ongoing refinements to their programs.

The response to workers displaced by net-zero climate change should include community investments, financial supports for workers and municipalities, and initiatives for local economic development. Workforce development has a critical role to play, and we will need to push beyond existing approaches. Lessons must be learned from the transition in the coal industry to ensure that the response meets the needs of workers and their communities.

We have suggested some starting points. Identifying the right employment models remains a tough task – one that requires firm buy-in from communities as well as government, industry and service providers.